I was invited at Freifeld-Festival in Northern German Oldenburg last weekend to give a hand processing super 8 workshop during their inside and open air music & arts festival! That was fun and sunny and full of inspiration for everybody – me and 10 participants. Playing with 5 super 8 cameras, strolling around the festival which was situated on a large site that used to be soldiers barracks (à propos: Obama, I’d like you to return your Noble Prize. It’s really in wrong hands. It was meant for some peaceful action, not for starting a war. Sigh.) 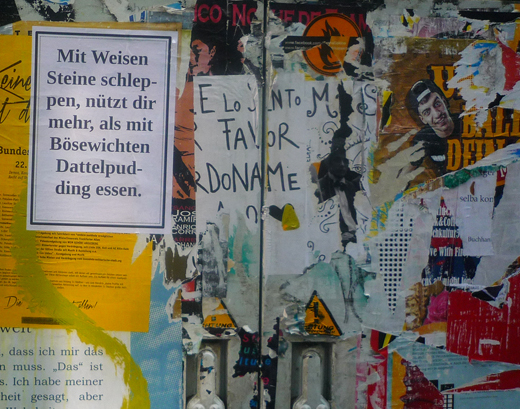 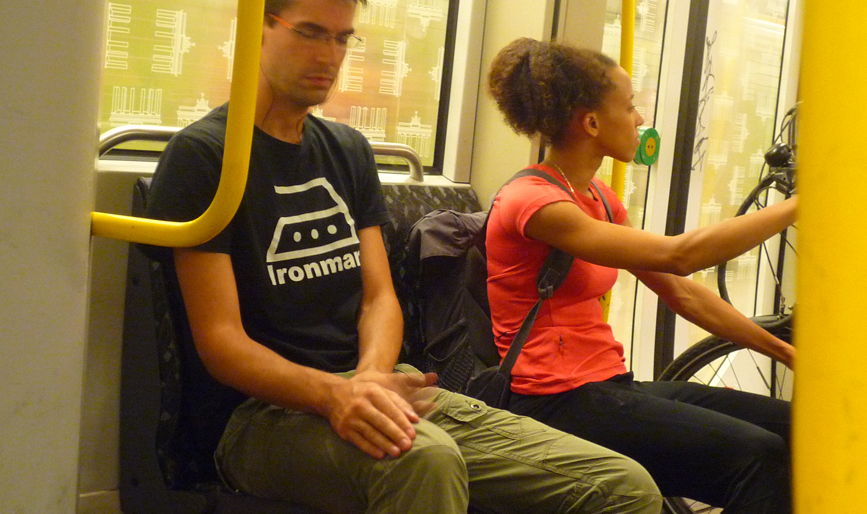 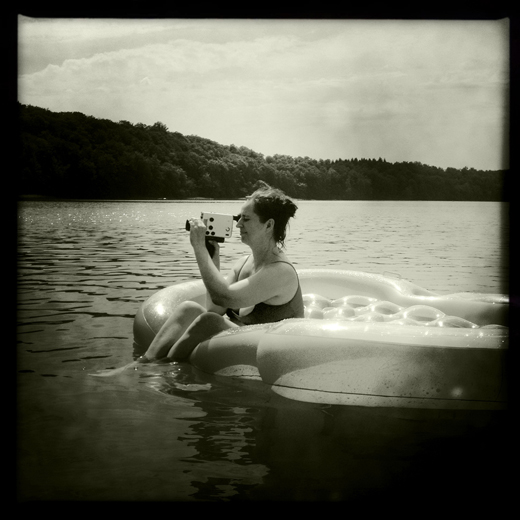 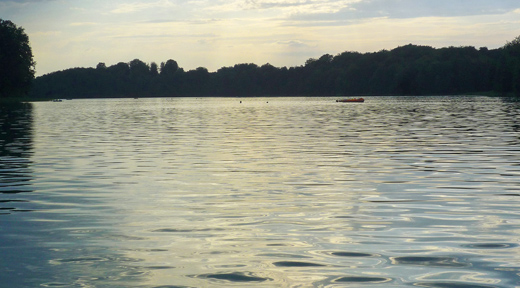 The cleanest and most beautiful lake in / around Berlin is definitely the Liepnitzsee! Soft green clear water, happy ducks, old fashioned rowboats to rent, a ferry named „Frieda“ and a lovely café on the island, the Insulaner!
I had the most relaxing day there today (with Bernd, David and Jenna), a perfect summer day! 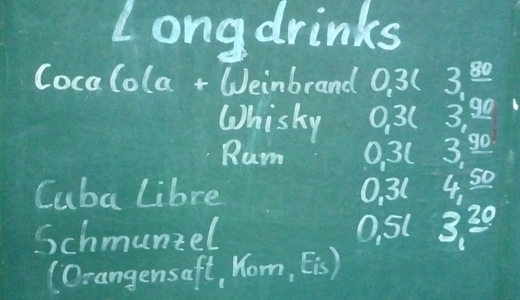 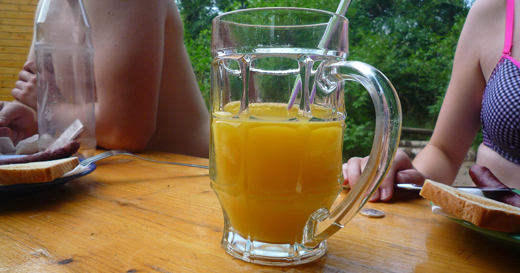