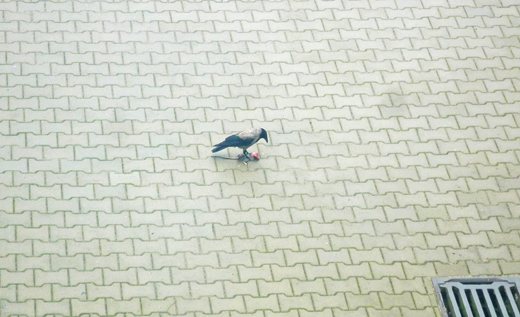 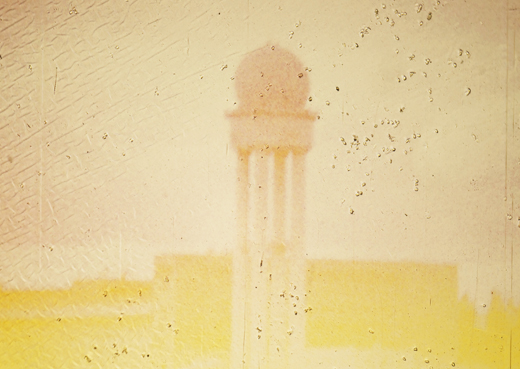 The Sound We See

My friends from Los Angeles are here in Berlin!
Come to their film & music show this coming Thursday!!!

In the fall of 2010, 37 youth from across Los Angeles, ages 11  19, bonded together to document the life, rhythm and movement of the city from their unique perspectives, joining their visions to create a complete Los Angeles-24-hour City Symphony. The filmmakers divided the day into its two-dozen hours, working in pairs to select and shoot locations that best represented each hour of the day (and night) as one minute on film. The result is a spectacular 24-minute trip through the City of Angels as most have never seen it before
Learning, emulating and redefining the ways and techniques of past avant-garde urban documentarians, the youth filmmakers worked with 16mm cameras and black and white film.

Paolo Davanzo and Lisa Marr were invited to return to Rotterdam in 2012 to repeat the project with local youth. The Sound We See: Rotterdam was created by a group of 17 filmmakers between the ages of 13 and 42. Once again, local musicians created a soundtrack specifically for the film, which premiered on May 25, 2012 in Rotterdam.

There’s a yummy cloud lingering above the Tempelhof Ex-Airport field: BBQ all over! 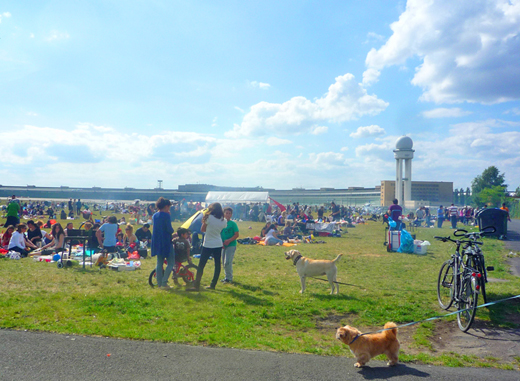 Nothing beats a short bike ride through Kreuzberg at night when it’s still warm … and a little summer rain. This scent is unbeatable! Summer!!! 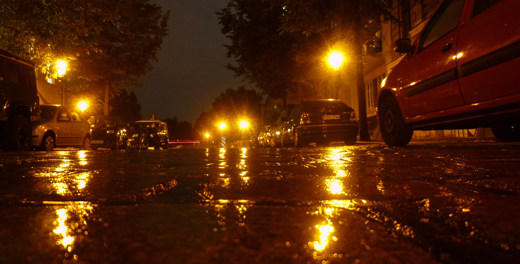 Back in Berlin I love my Kotti and my Kaisers and Kaisers coffee inside and watching funny people outside …. 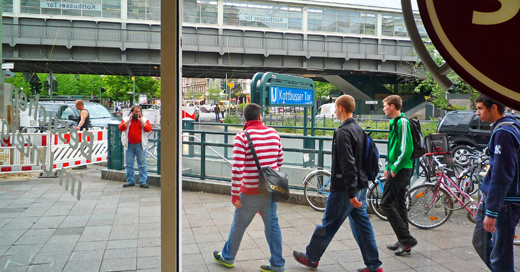 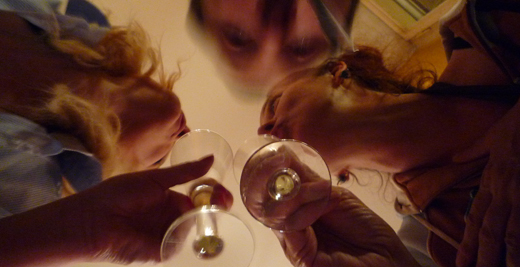