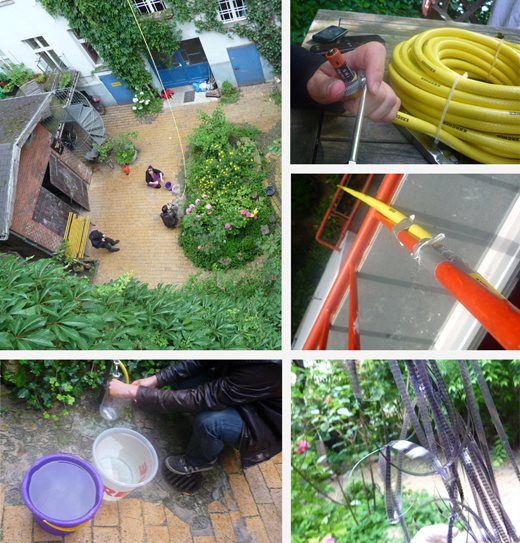 Just had the best mango tiramisu in the world ever! Ever ever!
And before that some super fish … I highly recommend the Rosa Caleta – Jamaican European Fusion Cuisine – in Berlin-Kreuzberg, Muskauer Str. 5.
A lovely place, beautiful nice staff and a funny deco lamp made from thousands of plastic Trinkbecher .. and did I mention it … yummiest fooood! 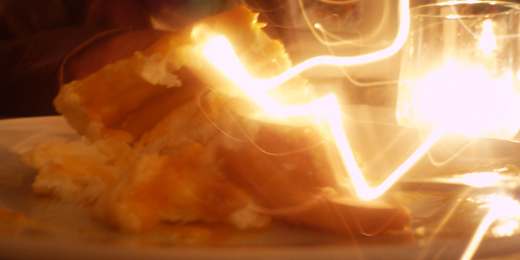 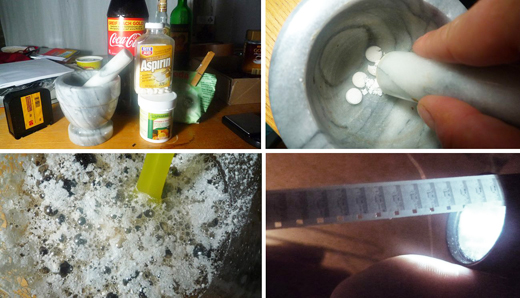