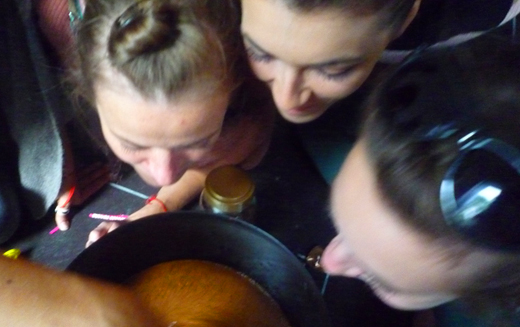 So it was not the semi-sweet Bulgarian wine …. and very late, too late, we found out that we didn’t work with as supposed pure washing soda but a sort of hybrid baking/washing soda which most probably ruined the film 🙁