So Sachen / Such Things 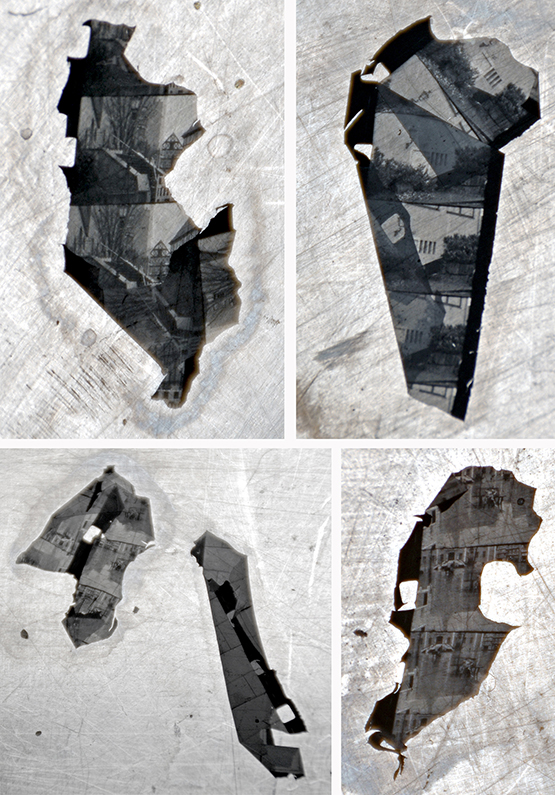 This is a report about how things can go awfully wrong and in the end can become something beautiful and just … magically matching somehow.
Maybe it will be a bit too chemical and diving deep in photographical layers … but it will be funny too, promised!

I spent a week at my friend’s spot on the countryside and we had some very cool film and story ideas. Yes, sometimes I am not totally self-centered … with the right person there can be a swinging mood in the air vibes!!

We took a black&white TriX film (fresh from Kodak), filmed our ideas and then decided to develop it reversal. Meaning: positive. It is much more complicated than developing it negative. Which I do all the time using coffee and my breakfast remains and such things.

Reversal developing needs a very strong bleach to get rid of the first developed black silver. Then there’s a second exposure to light (the first exposure happened when the film was, well, exposed in the camera!) to activate the sleeping silver salt molecules which will then turn black when they get in contact with the second developer. Phew!
We used FOMA chemicals. FOMA is a czech factory that produces lovely stuff like foto paper, films and chemicals.

First developer, bleach bath, clear bath, and then: the moment when you shiver and open the tank lid and see: YES! Pictures! (a film that has just come out of a bleach bath looks milky-white with clear images). The rest of the procedure can be done in daylight.

So we rinsed it and then poured the second developer over the 15 meters of well-bleached film … and then Yell and Shriek: the emulsion began to fall off! To peel off! To run away in flakes!!! The images that we just saw just slipped away under our fingers! Out with you, developer! Some seconds in fix, no rinsing, just carefully hanging the long spaghetto to dry … and then scanned it the next day.

Now what happened here? I know that this bleach made from permanganate and sulfuric acid gives a lot of stress to the emulsion … softens it and makes it very sensitive and vulnerable – better not touch or rub too much! So was it the harsh and strong second developer that crushed it? Is the Czech soup too strong for a TriX?

Next day brings freshness in mind and mood. Somehow the two-third destroyed film appeared miraculous to us … and to the film story. We thought about defocussing, about stuff that happens in the corners of your eyes, of your consciousness, about second sight … and the film and the story melt, kiss and prosper!

This is just a little glimpse into it, I think the real film will be a longer one than usual and it will take a while. I am happy. 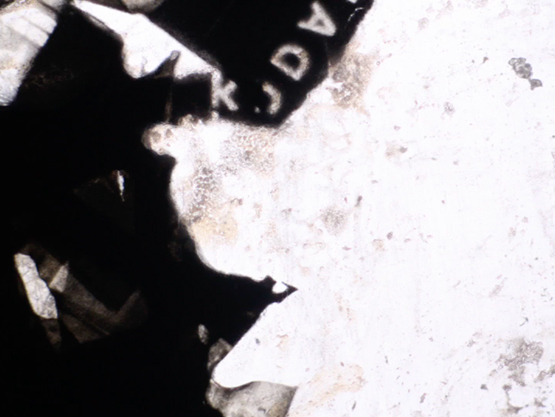 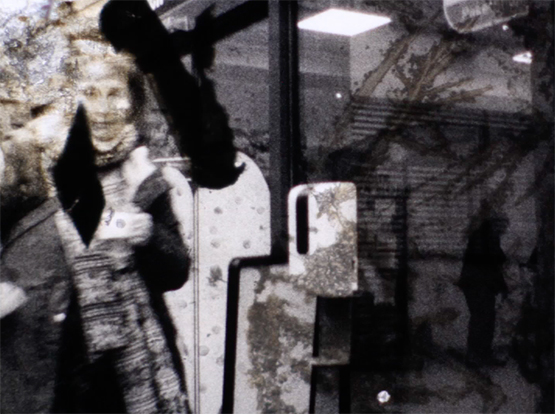 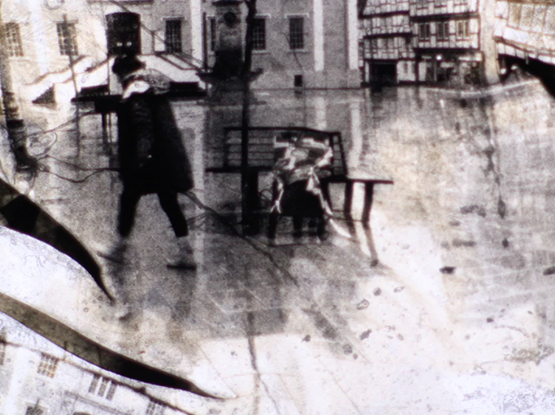