BEGINE, women only bar and show venue. Me … and Kasia who organized it … and Anna, my old graphic arts friend from art school … and Kathrin who dropped in by coincidence, having just woke up and read in the Siegessäule, the queer online magazine of Berlin, about the show.

I loved it! An intimate campfire-ish gathering. That’s what I make films for. 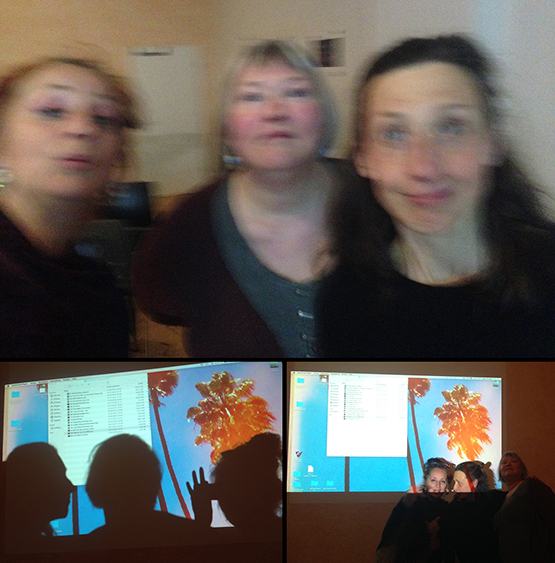 Yes! I have it! The entrance card to 20 times happiness! Swimming in my favourite pool, the Prinzenbad! Get it now before May 1st for an exclusive price, later it will be 100 € I guess. Happy summer swimming!! 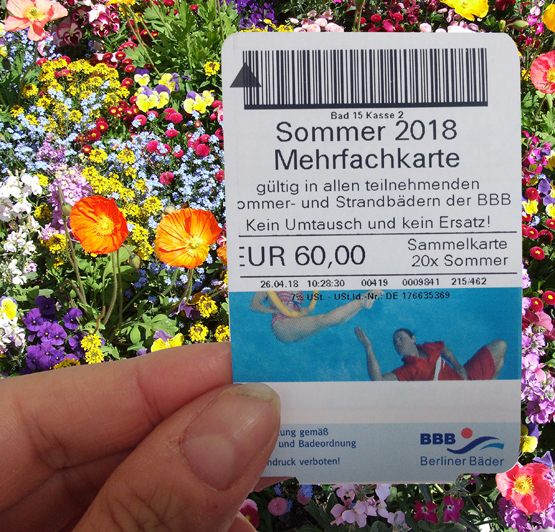 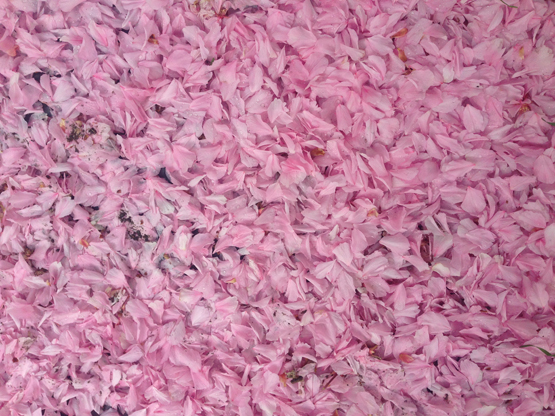 My atelier is in Kreuzberg, Adalbertstrasse. At the corner Waldemarstrasse there’s my favourite pre-summer phenomenon: the pinkest, fattest blossom miracle tree! Only for about a week. Everybody stops for a pink selfie, for a sniff, for a smile, for a chat. I love it!

Every now and then I wear my hippie dress and film on 16 mm. 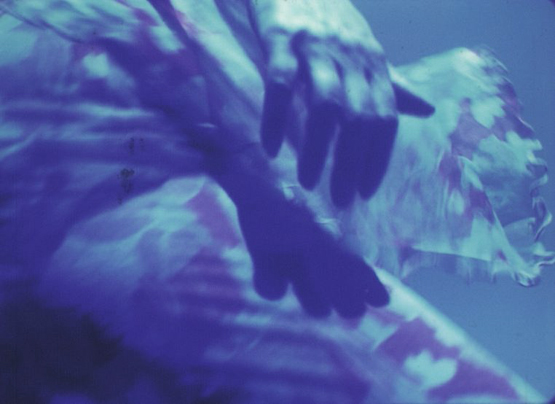 There’s a new analog festival in town: Analog Résistance! In the middle of the French speaking Switzerland! In Yverdon-les-Bains!

I went there, enjoyed and gave a workshop … and the funny thing is: I rediscovered my long buried French! I was a good speaker 1000 years ago (working as an au pair girl in Southern France, in Nice, when I was 19 …) but after all these year it had disappeared.

But all that disappears comes back in this or the next orbit of the magic spiral … and writing of spirals … I brought my Russian developer tank with me (plus some cameras) and me and the 8 participants rocked the house or rather: the cave in the theater/castle everything took place!

We developed in curcuma, Ovomaltine, Absinth, coffee, beer, pineapple juice …. we had such a fruity funky spicy filmy supertime!!! With amazing results!

The festival will come again. Next time probably not with the focus on super 8 … but hélas: there’s so much analog stuff in the world to explore … stay tuned!

A 9 hours train ride from Switzerland back to Berlin … I love it with a good book and not too crowded … I was lucky today, no delays and missed connecting trains!

Bought some train salad and I must say: it looked weird but tasted good. Fresh green leaves and beetroot with a good vinaigrette. And for the future, dear Deutsche Bundesbahn, think about avoiding plastic perhaps, be hip, try recyclable banana leaves or whatever forks and spoons and wraps!!

I also realized: they relaunched the layout of their „mobil“- magazine: more pages on better, rougher paper, a fresh layout, I really like it! Funky little initials and a bit more … modern. Good! 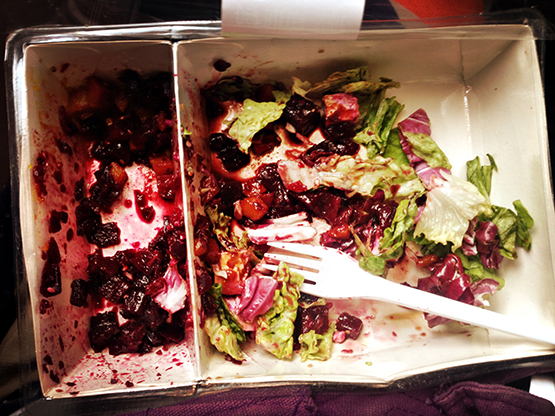