Wiki says: “9.5 mm film is an amateur film format introduced by Pathé in 1922 as part of the Pathé Baby amateur film system. It was conceived initially as an inexpensive format to provide copies of commercially made films to home users, although a simple camera was released shortly afterwards.
It became very popular in Europe over the next few decades and is still used by a small number of enthusiasts today.” 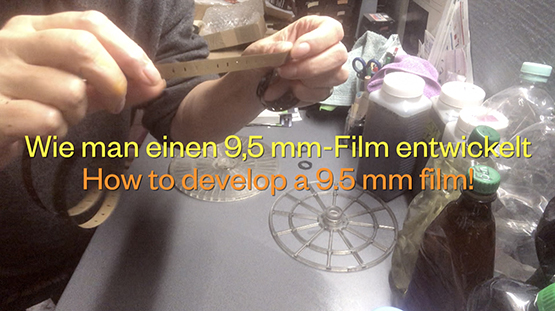