It’s a geocaching code … some readers know that I like to go on a cache trip with brother and nephew!

This time it was really spooky in a way to enter the lost ruins of Prora (on the isle of Rügen)  the gigantic Nazi holiday (haha) complex at the Baltic Sea. Standing in front of the buildings you could still feel negative dark megalomaniac sick vibes, really … bursting into wacky laughter at that stupid Hitler face No entrance sign … and at the same time being totally aware of that dreadful slaughterous killer regime … oh my, and we wanted to have fun exploring the ruins!

And yes we had! Loving team contra killer history, ha!

They’re going to build some nice hotel apartments inside the colossus pretty soon, so if you want to stray around, be quick, it’ll be over soon! 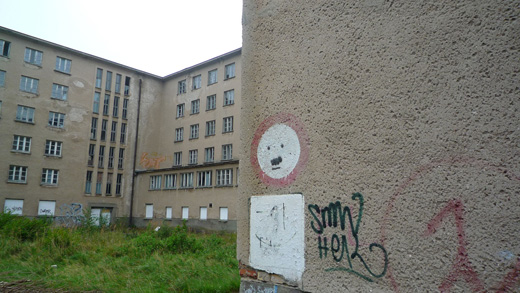 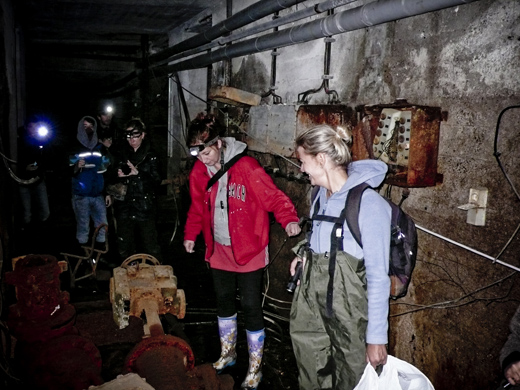 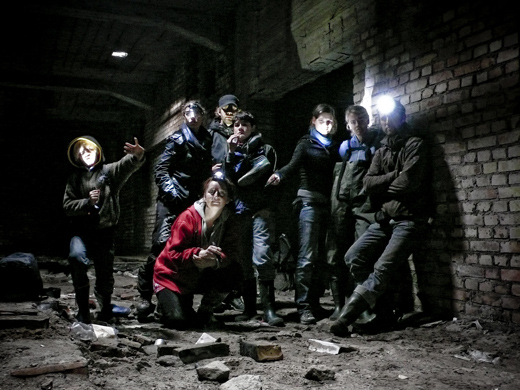