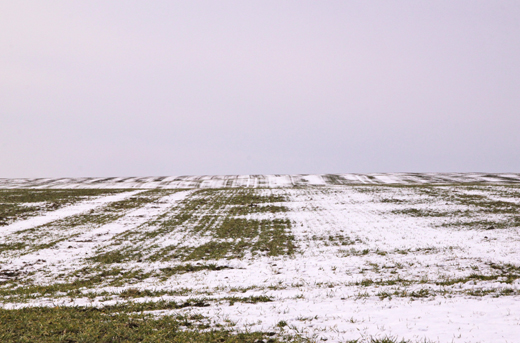 Hello hello, wigwag, I’ll clean the snow away, brush your winter off!! 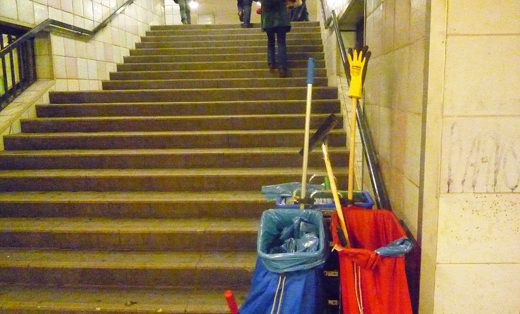 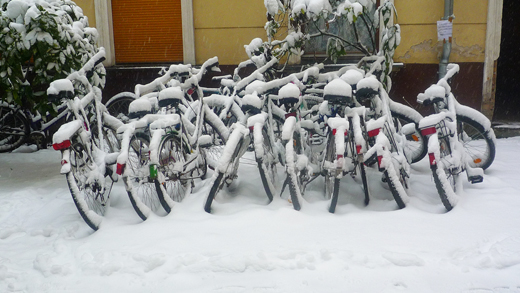 Flicker: Artists and Super 8 – The exhibition at Smiths Row is still open (till end of March), if you have the chance and live in the UK – go there and watch films and images, all about super 8!

I have 7 images hanging there … and a film loop!

… and I gave a workshop (last weekend) called “Three Soups“ – super 8 film shooting and handprocessing in eco soups made from beer, tea, coffee, vitamin c, washing soda. Full success! 4 participants only, which made the whole thing very intimate … together we spent two fantastic and busy days in an experimental alchemistic boat!
Local beer brewer Nick brewed special beer only for us! To use it as developer! (and it worked!!) – see picture below: Reel Super 8 Ale!! 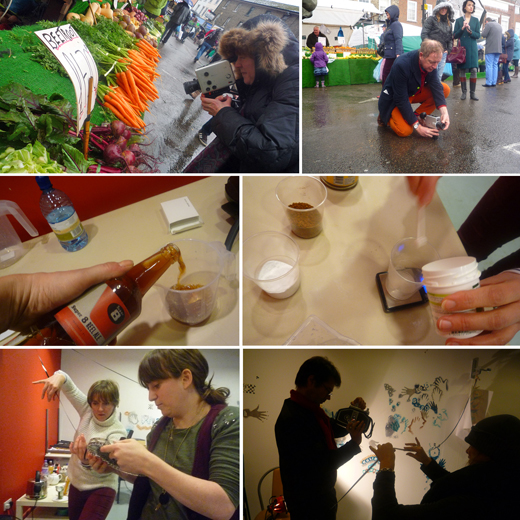 The end of the second day came a bit too quick: the security man of the workshop space wanted to close when we were still in the middle of the last soup: strong Glengettie Tea, extra long stewed (2 hours) – ha, no problem for Tony (it was his film stripe that longed for tea) and me: we rushed to the neighbour cinema café and continued the processing in the boys’ loo!
That was the funniest and punkiest action ever and we had everything we needed there: running water, big sink and the mightiest Dyson hand dryer for the finished film … 20 seconds and it was dry and ready! 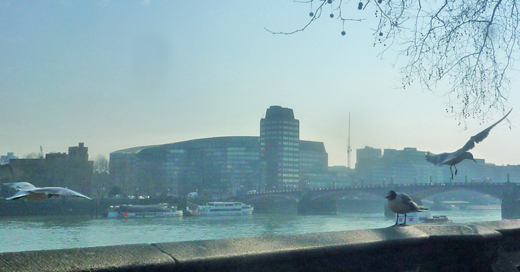 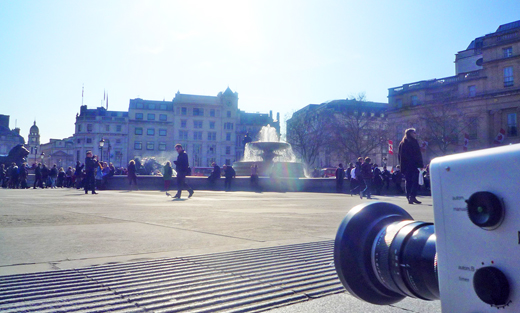 Flying from Berlin to London, crossing the beautiful North Sea, I saw wind turbines in the middle of the ocean!