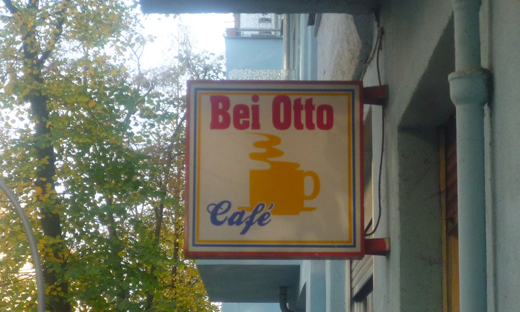 I love this sign!
Seen in Emser Str., Berlin-Neukölln.

Hey autumn, you can stay a while if you’re sunny and colourful! 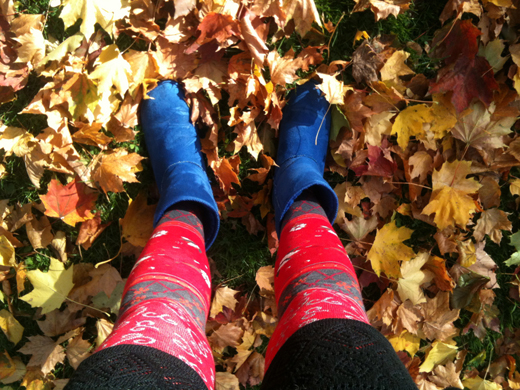 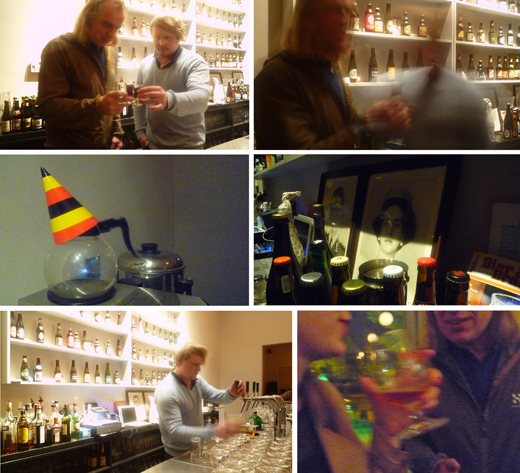 Imbiss is Diner or Snack. Funny word, coming from „in“ and „bite“. Elena coming from a far away country where chefs stand on roofs trying to invite and inbite customers who, desperately hungry, stray around looking for a decent meal. Horse wurst? 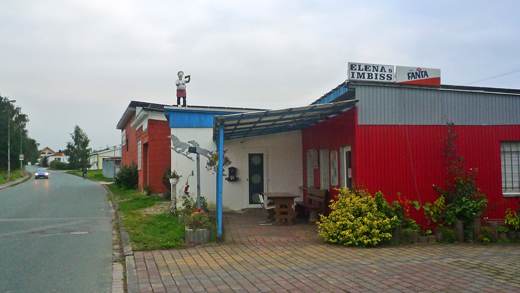