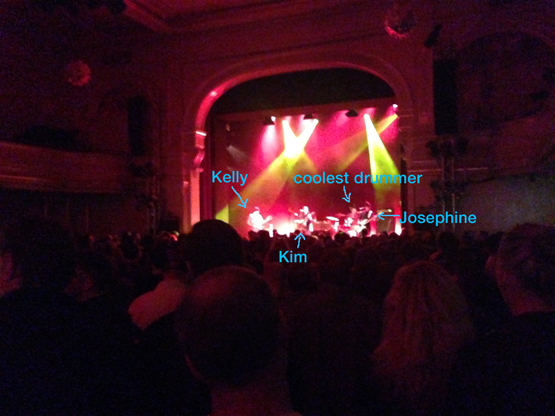 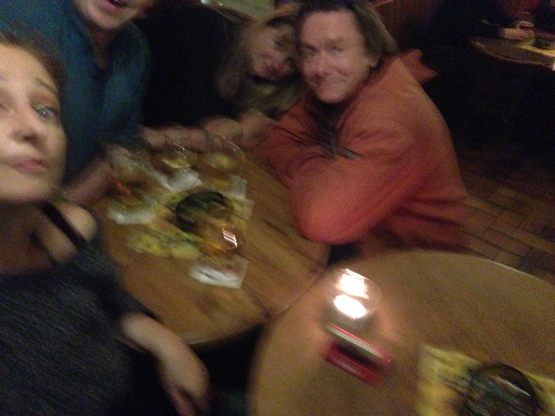 After The Storm Children Play

We had a tremendous storm some days ago, one of a kind we never experienced before to that extent …
And now I see fallen trees and wigs and branches everywhere … like this one in my neighbourhood … serving as a children’s playground.
I think it’s philosophical. 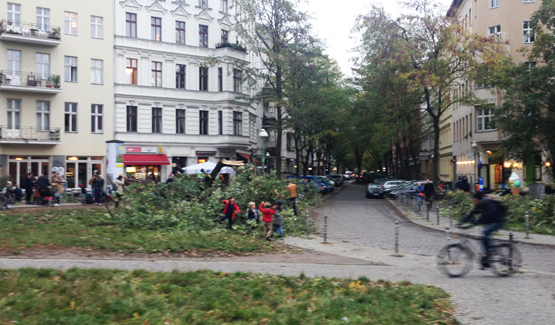 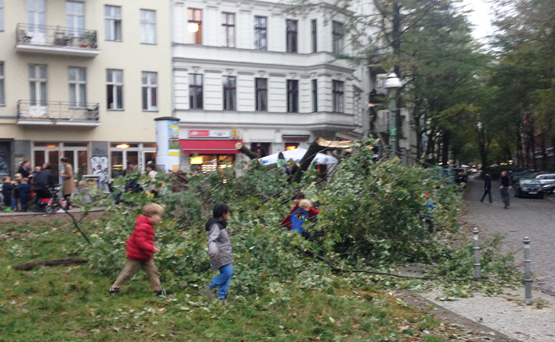 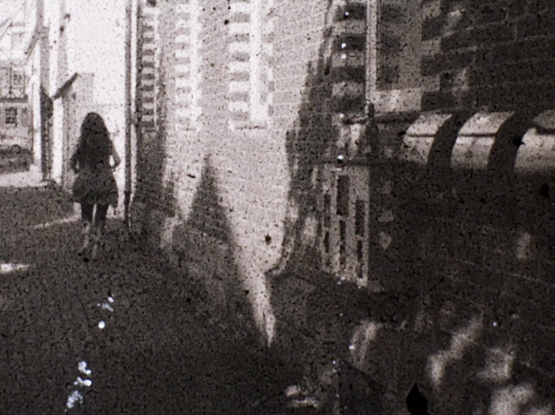 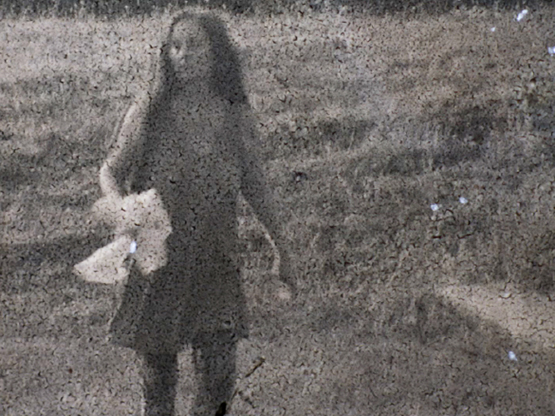 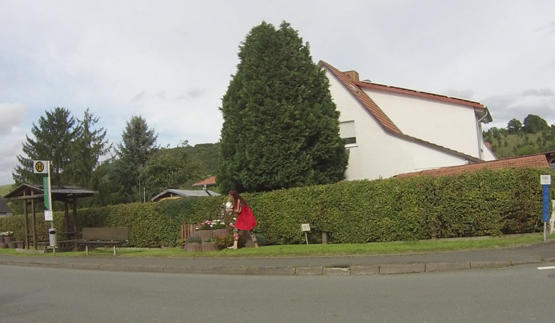 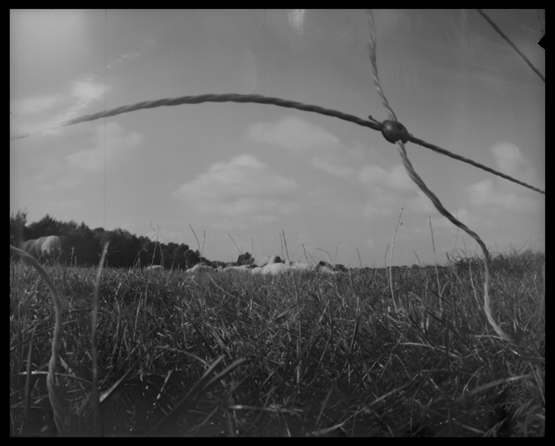 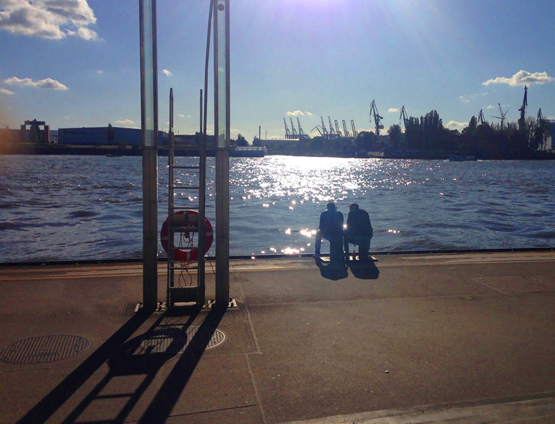