30 years ago I invented the analog selfie! 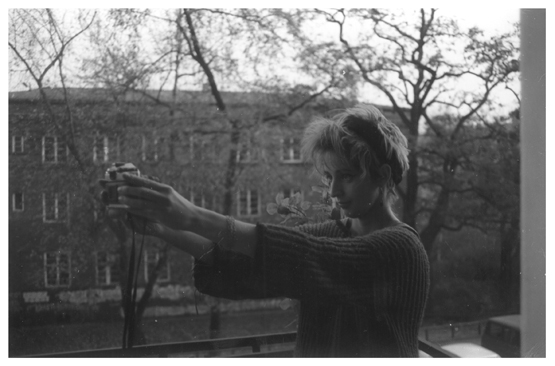 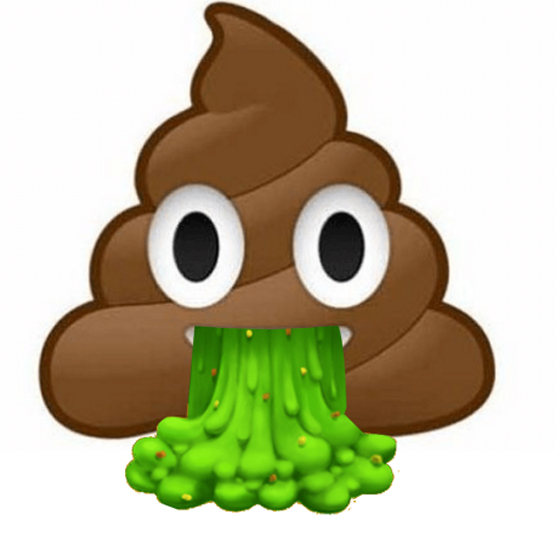 Cats are magic beings who can absorb light and emit it again! Cats transform and radiate energy! 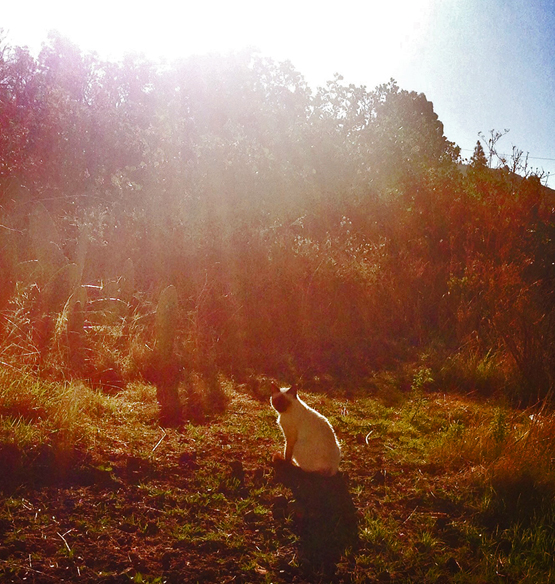 Pico Birigoyo is one of the main summits on La Palma’s Cumbre Vieja Range. On a clear and sunny day (we had it!) you can see almost everything … even the mighty Teide on Tenerife as well as La Gomera. We really felt like being above the clouds though it’s only 1807 m high. 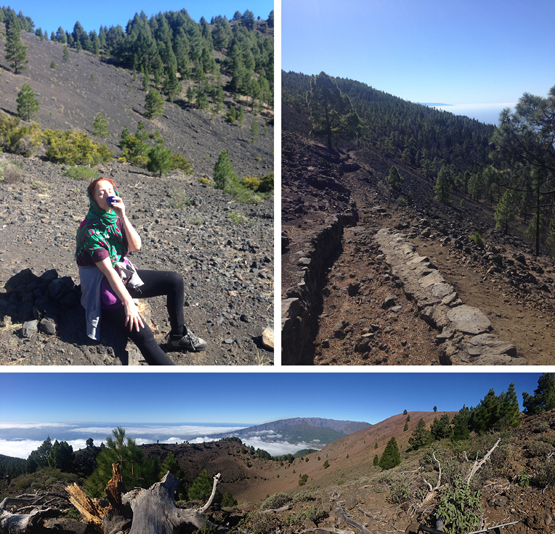 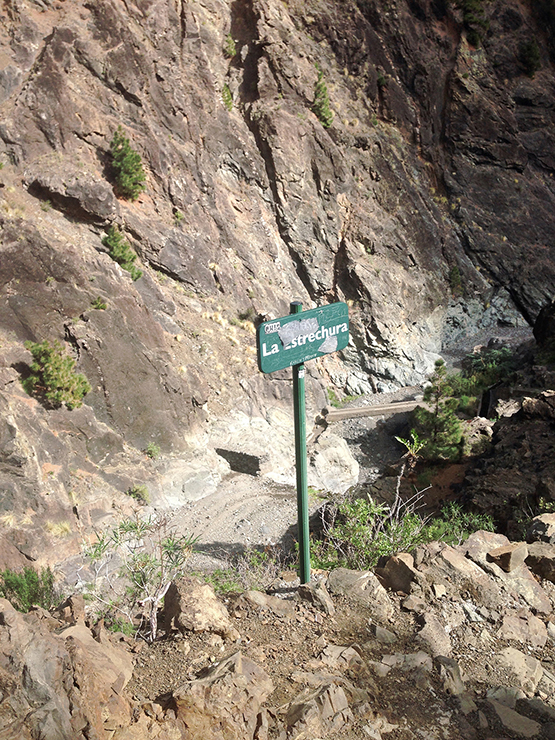 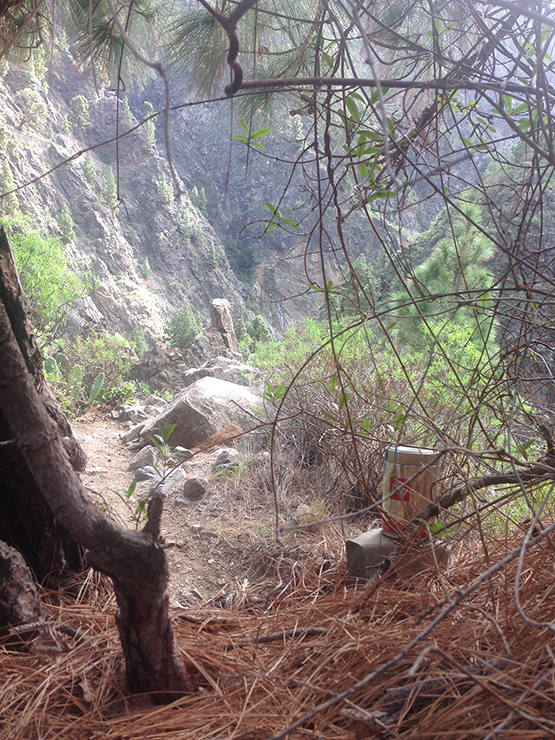 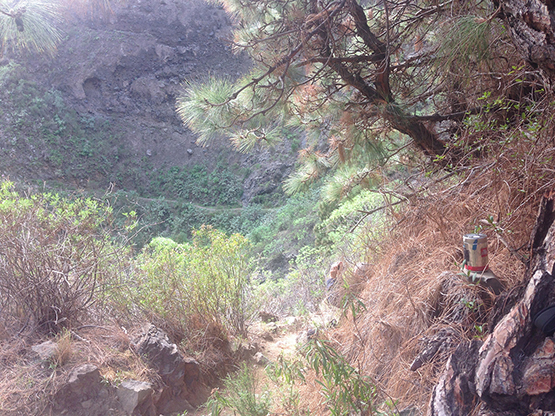 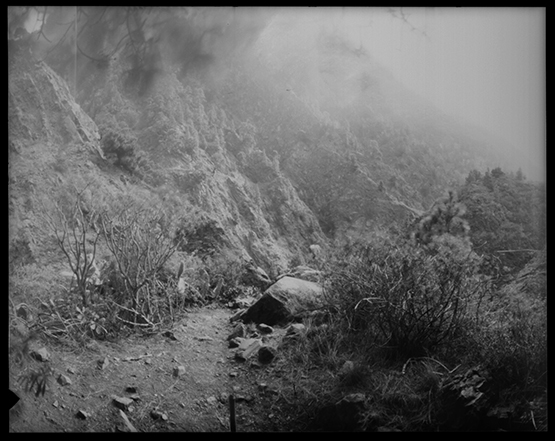 I love these simple but beautiful light decorations! Tried to capture them passing by with our car. Xmas symbols with a summer feeling, yeah! 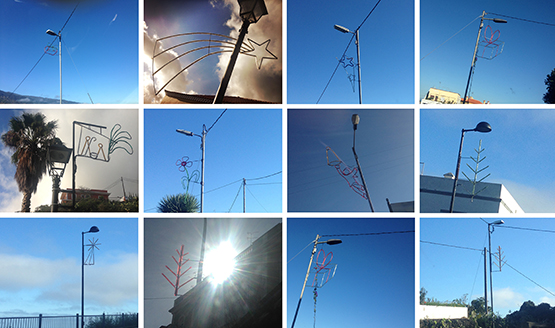 La Palma …. 1000 m above sea level and above the clouds … it’s still 431 more lightyears to fly to Polaris, a yellow supergiant star shining with the luminosity of 2500 suns, known as the Northern Star. 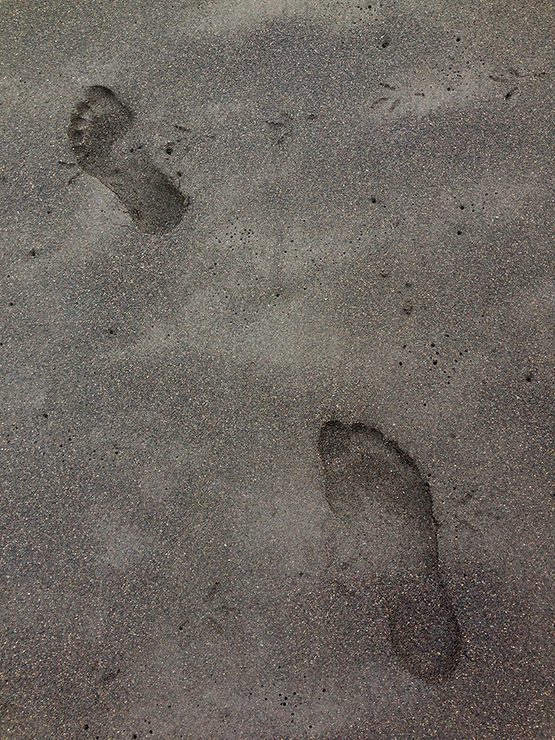 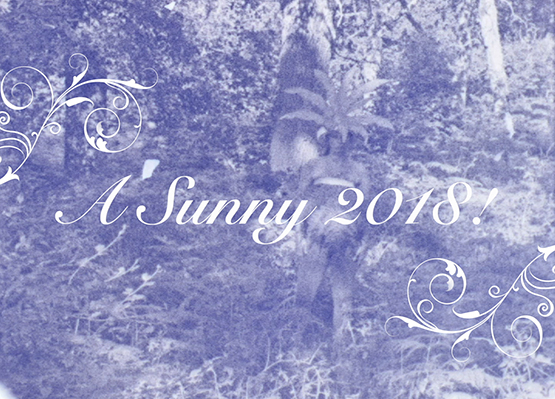