Yeeha, the first Berlin-workshop is over (the second is in July and full).
7 people, 2 intense days full of filmish vibes, lucky developers, great ideas, infecting mood! It’s every time (this was only my 5th workshop so far) fascinating how people that have never met before can become very quickly like brothers and sisters in a boat! Thank you for being part of the wabisabi event, guys and chicas!!

This is Nadine hanging in a tree, Cécile despiralizing the freshly developed film from the spiral and Florian hanging 15 m of still wet film through the dark room while we were watching some films on the beamer. 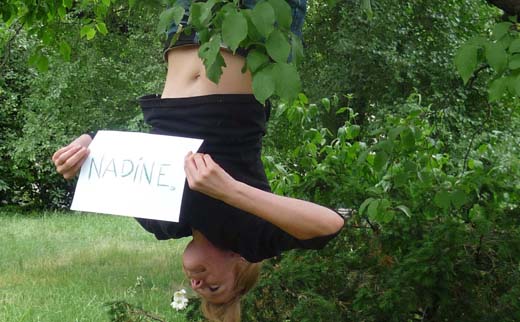 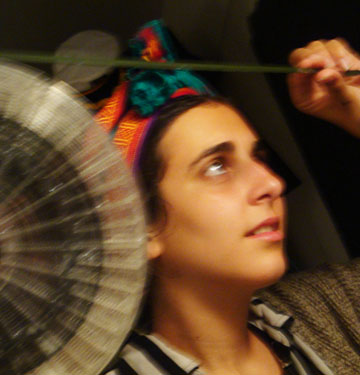 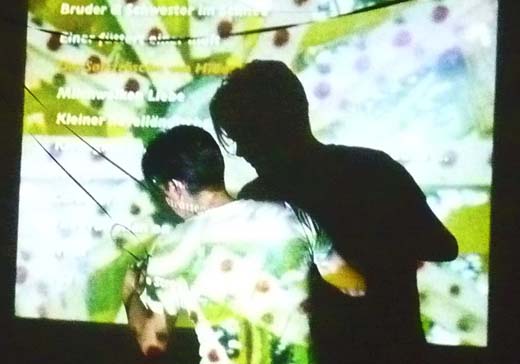