The Perfection Of The Mosquito

I don’t know why but I think a lot about the universe, nature, karma, magic, animals, fun, sense, reason, abundance, sundance … and now that the second half of my sabbatical year has begun (lucky me) I find so much time to edit some films I always wanted to finish. This greenish old Agfa super 8 film that I shot about 2 years ago: frogs and rape seed fields and me drawing animals and my brother coming running from the lake and flowers and water ripples …

Now there’s a film called „Die Perfekton der Mücke / The Perfection of the Mosquito“ which is a bit esoteric, a bit kitschy, green and fun and sugarsweet music (self-made – ha!).

Enjoy! Watch here the German version and here the English!!! 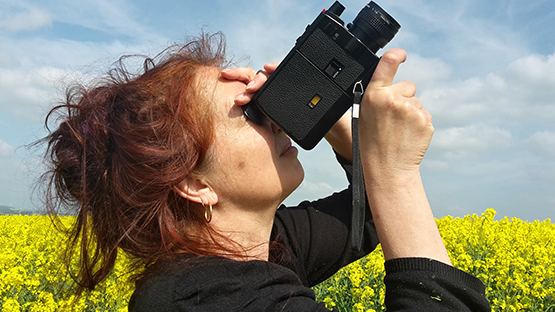 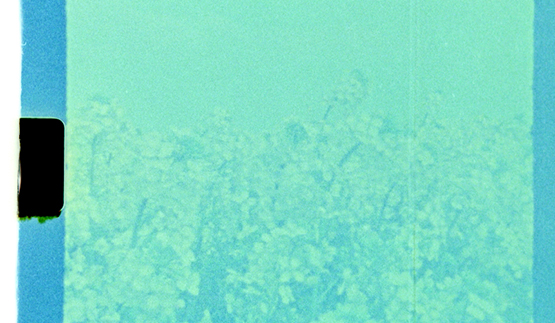 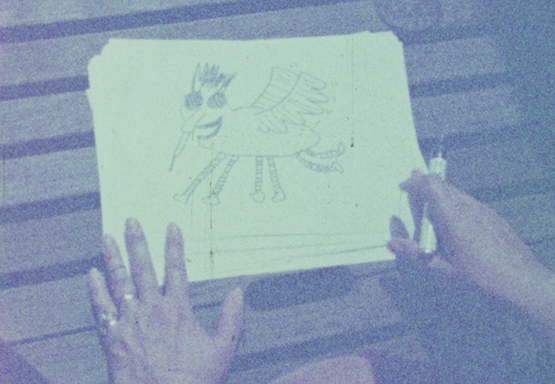 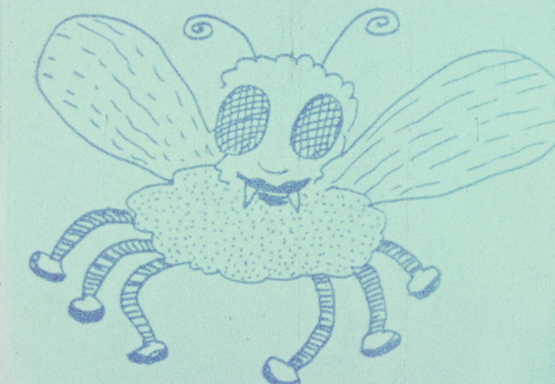