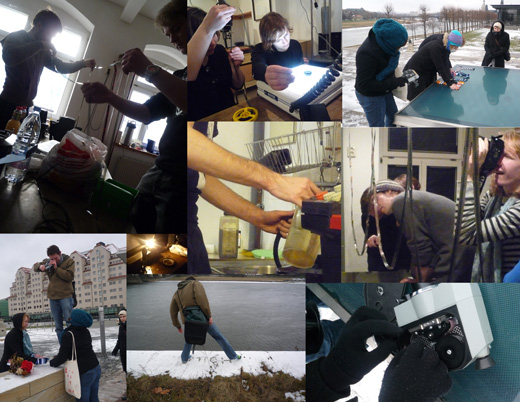 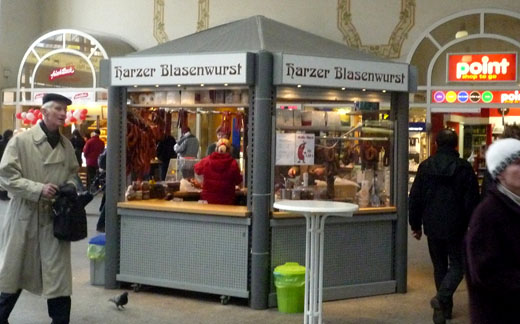 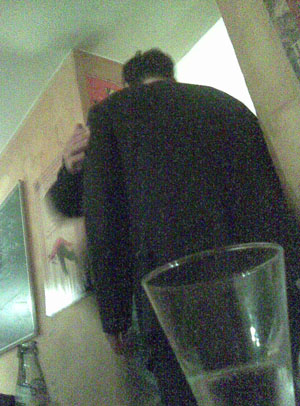 I’ve been processing Super 8 films myself forever  I like it, diving into chemicals, the excitement of opening the developer tank after fix and watering and checking: pictures on it or not?! This evening I processed a black and white TriX using the Foma (Czech) reversal kit. But I processed it negative which means only the first developer and then fix. Yeah! Great! One cassette contains 15 m (50 ft) of film and they are now hanging zigzagwise through my room, drying nicely! Happiness is a warm film! 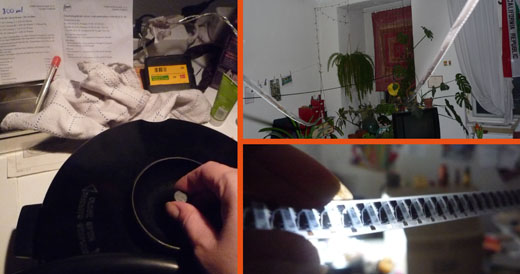 Krasnogorsk and the Sensation of Comfortable Lassitude 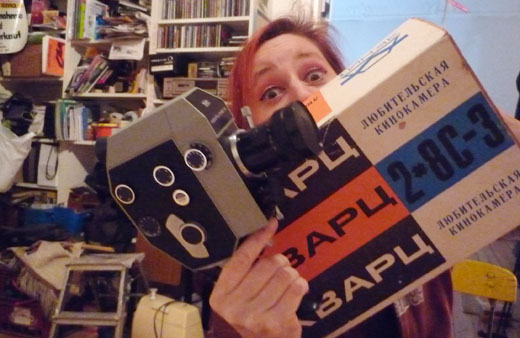 Today I bought a beautiful Russian Double-Super-8 camera from a collegue who told me that he bought it almost 20 years ago at the „Stasiflohmarkt“ in Berlin (Stasi = GDR State Security; Flohmarkt = Flea Market: when the GDR broke down almost everything was sold out … the Stasi had their headquarter here and they, too, sold a lot of their equipment  everything except for weapons I think )

So now I’m a lucky owner of a probably 30 or 50 years old extremely beautiful heavy metallic – no batteries – wind up! camera with some changeable lenses and a manual in Russian  which reminded me that I once began learning Russian almost 30 years ago at my highschool (I grew up in the Western part of Germany and nobody was interested in Russia in the late 70es so our course died after one year  I was very sad because I just got into that complicated and at the same time flowery language).

But thanks to my teacher then (another cool story: he taught Russian and Mathematics and looked like Einstein (hello Herr Becks! Oops, he must be dead by now ). He was very friendly and an inspiring teacher. He, a German, became a prisoner of the Russians during World War 2 but he was treated quite ok and started to like the Russian language and culture and decided to study it after he was released.)

Jumping back now from the story in the story in the story I tried to understand some of the words in the manual, needed a dictionary, asked Tina, got one, browsed a little, and found my favourite expression of the day: „Gefühl angenehmer Mattigkeit“ (sensation of comfortable lassitude)!
They have one word for it – „istòma“. Just one simple word for such a complex feeling … awesome. Genial.

Some beautiful aspects of winter in a big city: My crowded Hasenheide (Rabbit’s Heather) park! Kids and parents riding the sled. And you know what? The sun sent out a million of photons and ten of them were warm! Particles or waves?!

Yeehaa, this morning I looked into my balcony flower box and guess what I discovered: sprouts! Sprouts! Popping out! Green! Newborn! (I’ve had this box standing there for years, a small biotope, the plants live there on their own and can do whatever they want, every now and then I add tomato plants or cat grass ). Welcome, tulips and daffodils! 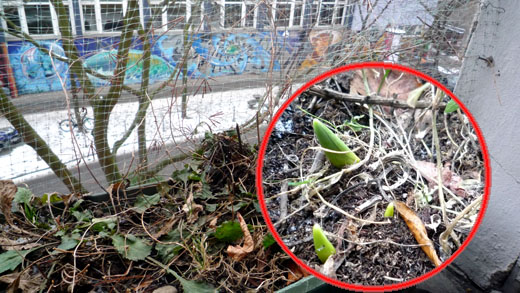 Ice age in Berlin! Temperatures fall miles below zero. Bike lanes are meanly frozen over, I’m a coward, I take the bus. Look out of the window, try to ignore my sneezing neighbors, see a dirty grey city. 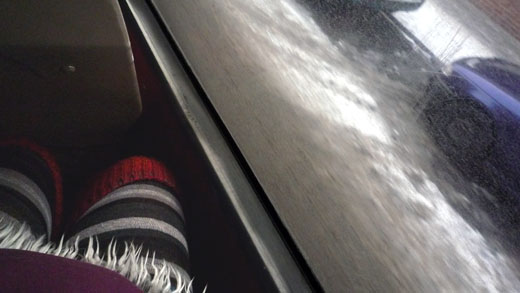 Antennas up, I see more than a dirty grey city: a blackbird in a flower pot on my brother’s balcony on New Year’s Day, a (probably) sparrow hawk working on his or her nest 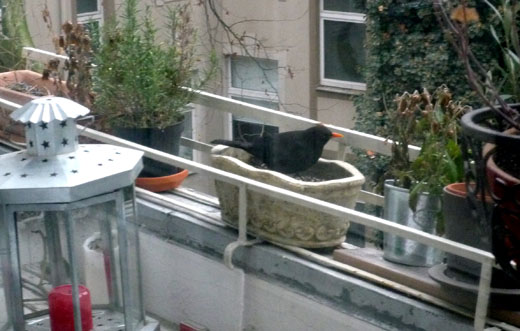 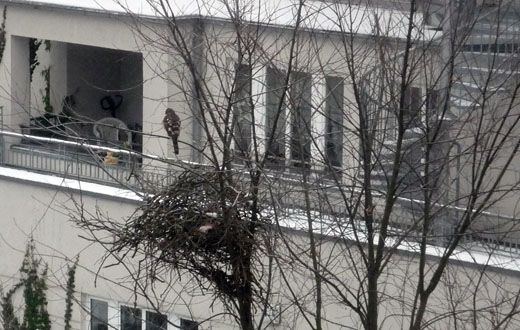 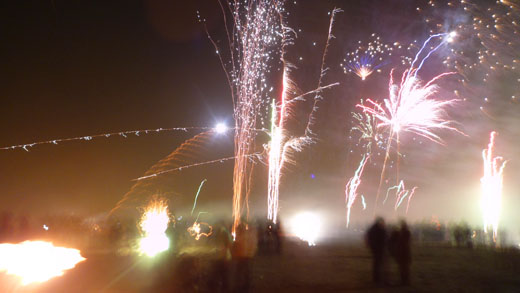 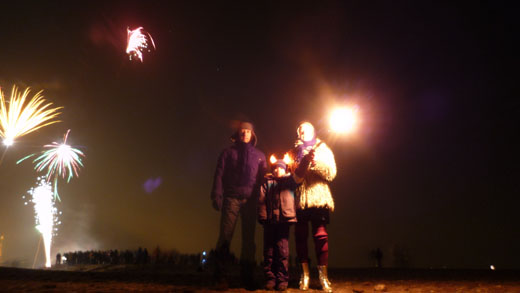