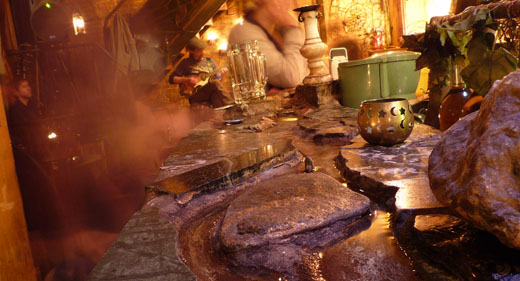 How I love to watch my (neighbour)hood shifting! Normally it goes from working class heroes district to yuppy. Same story all over the world.

Neukölln  I remember 20 years ago it was empty, grey, it stank (in winter) of Kohleheizung (carbon stove heating) and EVERYBODY who immigrated to Berlin from Westgermany or elsewhere stranded there, because it was extremely cheap to live there. Or Berlin-Wedding.

Beam up to 2009: it’s getting hip now.
Tonight I discovered a new place in Weichselstrasse 6, called BROSCHEK (the maiden name of the owner’s mother – 3 photos of her as a young very beautiful woman hang on the wall) and watched and listened to Erich, the akkordeon-player who played instrumentals and told accompanying stories and showed slides!
In short: he, living in deep space South Germany / high mountains, got a music cassette from one of his travelling friends (Nepal, India etc), fell in love with the music and wanted to find out more about the musician. So he and his fellows went to Bangladesh and to India and after a long odyssey that took them to the weirdest places he found the guy! 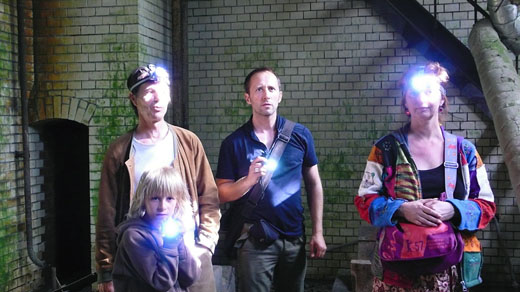 and this is what we looked like yesterday, strolling through the caves and tunnels of the Beelitzer Heilstätten!!
(We really felt like in the early 90s when my brother and I used to play the magical MYST game for hours, but this one was real ) 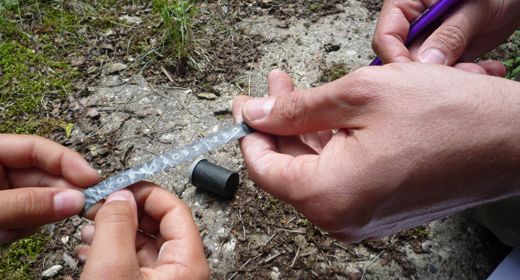 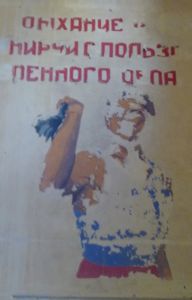 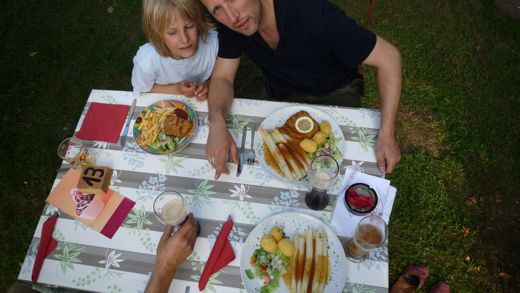 The Regenbogenkino (Rainbow Cinema) in Berlin-Kreuzberg had a good idea: they repainted & repaired themselves and now, in fresh clothes and sofas and colors, they’ve started a great series of pictures & music shows which they say they want to continue monthly: a local band performs in front of a projected silent (or volume down!) film.

At my office, there where I spend 30 hours a week  it’s a nice job: layout, computer, magazines  nothing too creative  there is a coffee machine on the first floor and there is also a swap corner where people leave things they don’t need any more  recently I found 2 items lying there lonely: clips.
A DUCK and a LUCK.
I felt like they were waiting there just for me and I took them home. (Duck is my secret name and luck is all I / we need 😉 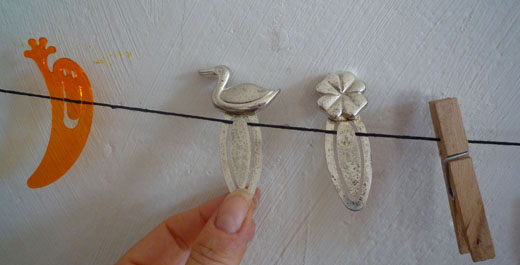 I landed back home in Berlin yesterday night!

After 5 days spent in Cambridge and 3 days in London I must say firstly: The Cambridge Super 8 Film Festival is now officially declared (by myself) as my favourite film festival  and London is pretty cool.

I stayed at one of the festival makers home and every day I cycled through Cambridge along the Duck + Toad Path, see here:

feeling like in the middle of the fresh born juicy green country!
I found rosy trashbins, heavenly beer and cider, delicious sausages in gravy  and a handful of new friends. Thank you for having invited me and letting me be part of the festival. 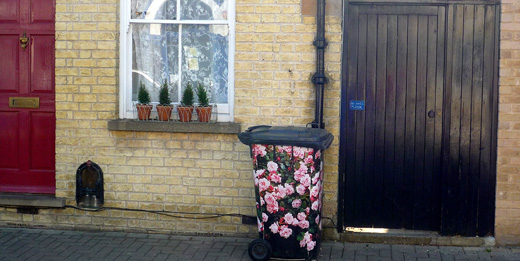 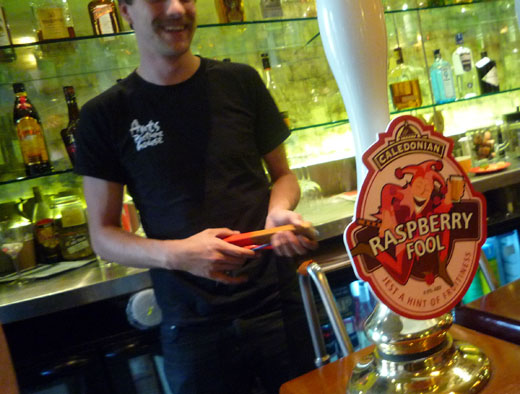 And then: London.
My first time ever.
I stayed at City Hotel(12 Osborne Street in Whitechapel) which I can highly recommend: book long before on the internet and you’ll get a room for a third of the regular price which means even half-broke artists like me can afford it!
Osborne Street leads directly into famous Brick Lane. If you like Curry, go there. I enjoyed it. It reminded me a bit of my home quarter, Kreuzberg. And the curry and other Bengali meals are just good. 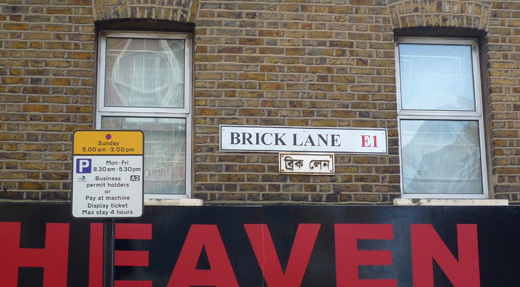 I found this beautiful piece of minimal art in one of a closed down house’s window grating and it made me smile passing: 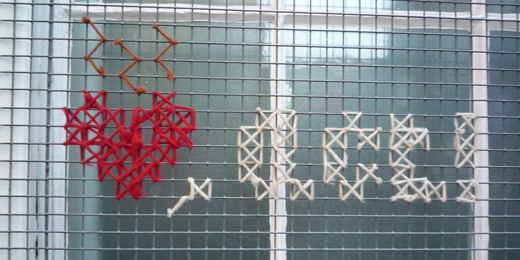 All in all: Heart Act 😉
More to follow soon.

I’m in a hurry and in a blurry wonderful experimental mood!
This one turns out to be one of the best warmest film festivals in the world …
…. and here come some first photos of my Wabi-Sabi workshop (yesterday and today) – so intense and so fun and successful (in terms of films that we processed today: 10! Ekta 64T with Tetenal Reversal Kit E6! God! Beee-yooooou-ti-fullll!!!)

This is our group film hanging in Colins workshop space: 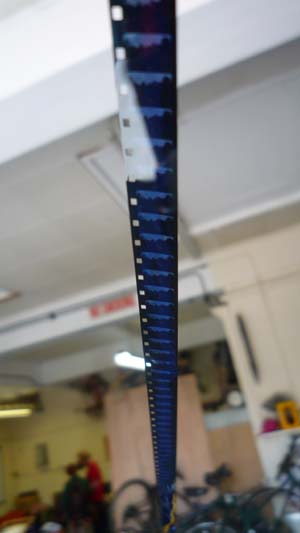 This is the Wabi-Sabi group sunken in Cambridge’s Green: 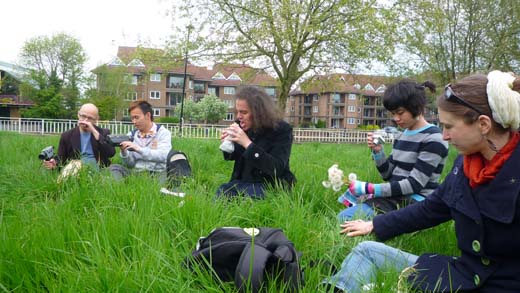 … and this is Jean, holding the magical tank direction heaven 🙂 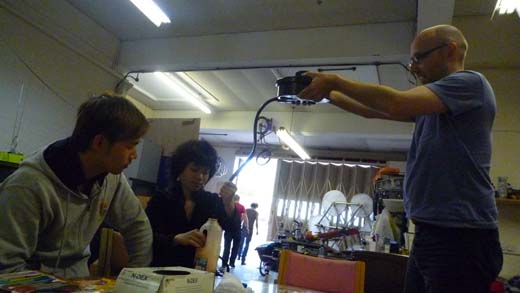