I filmed some Super 8 black&white films and then developed them in different soups: Jacaranda blossoms and seaweed … both mixed with vitamin c and washing soda as usual. The blossoms or the weed don’t do the job solo, it works only in combination with the other two (ph balance).

The results are amazing, the films came out beautiful, the seaweed film a little yellow-sepia! Maybe because of the salt contents? Must ask my chemist friend Thierry … 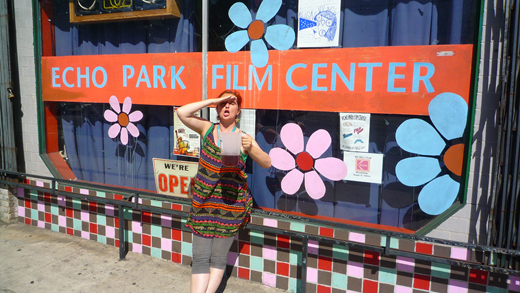 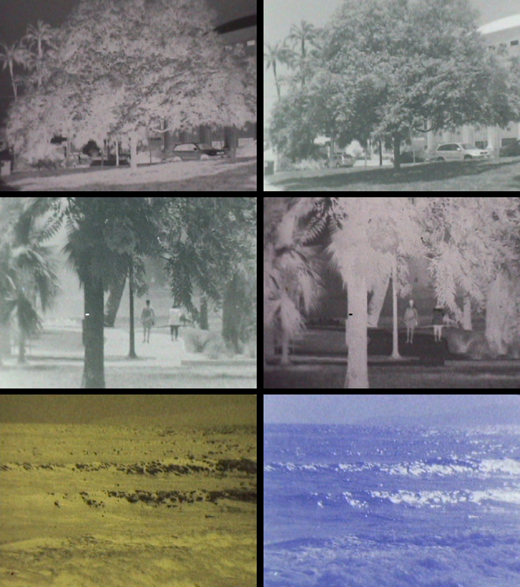 (the yellowish image, the ocean waves: that’s a seaweed developing!
All film stills original negative and then scanned and digitally inverted)